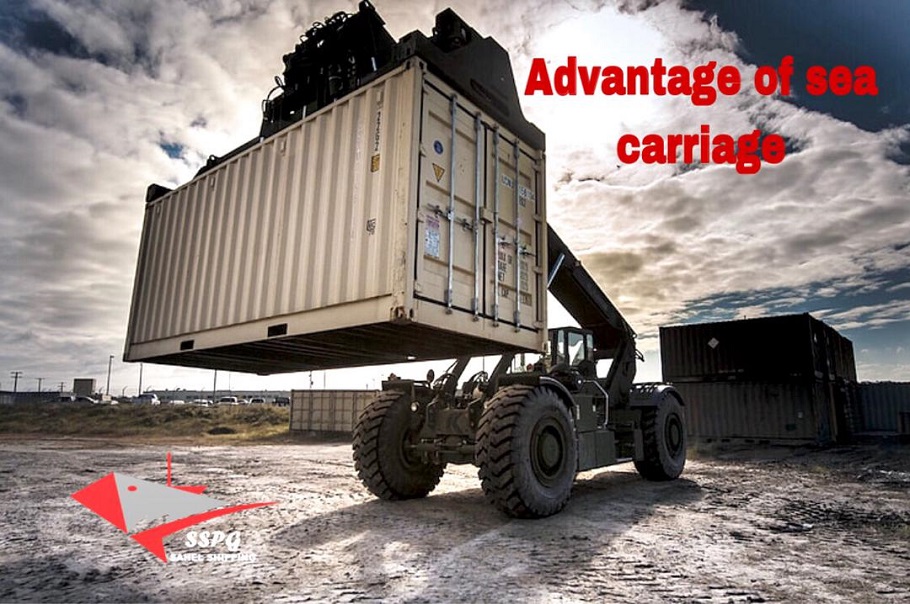 According to statistics, we can say most of the cargo are transport by sea and one of the most common types of international shipping methods.

Half of the earth is covered by seas and oceans almost the majority countries all over the world have access to the open waters and seas .

Iran has access to one of the important waterways in the world, there is a large amount of the country’s are exported through this route , while the Caspian Sea’s is also a very suitable communication route for communication and export of cargo to Eurasian countries.

The most important advantages of sea transport are:

It’s better to consult the Sahel shipping for before sending the cargo to be informed with important terms so that you do not suffer any damage concluding a contarct with different countries.